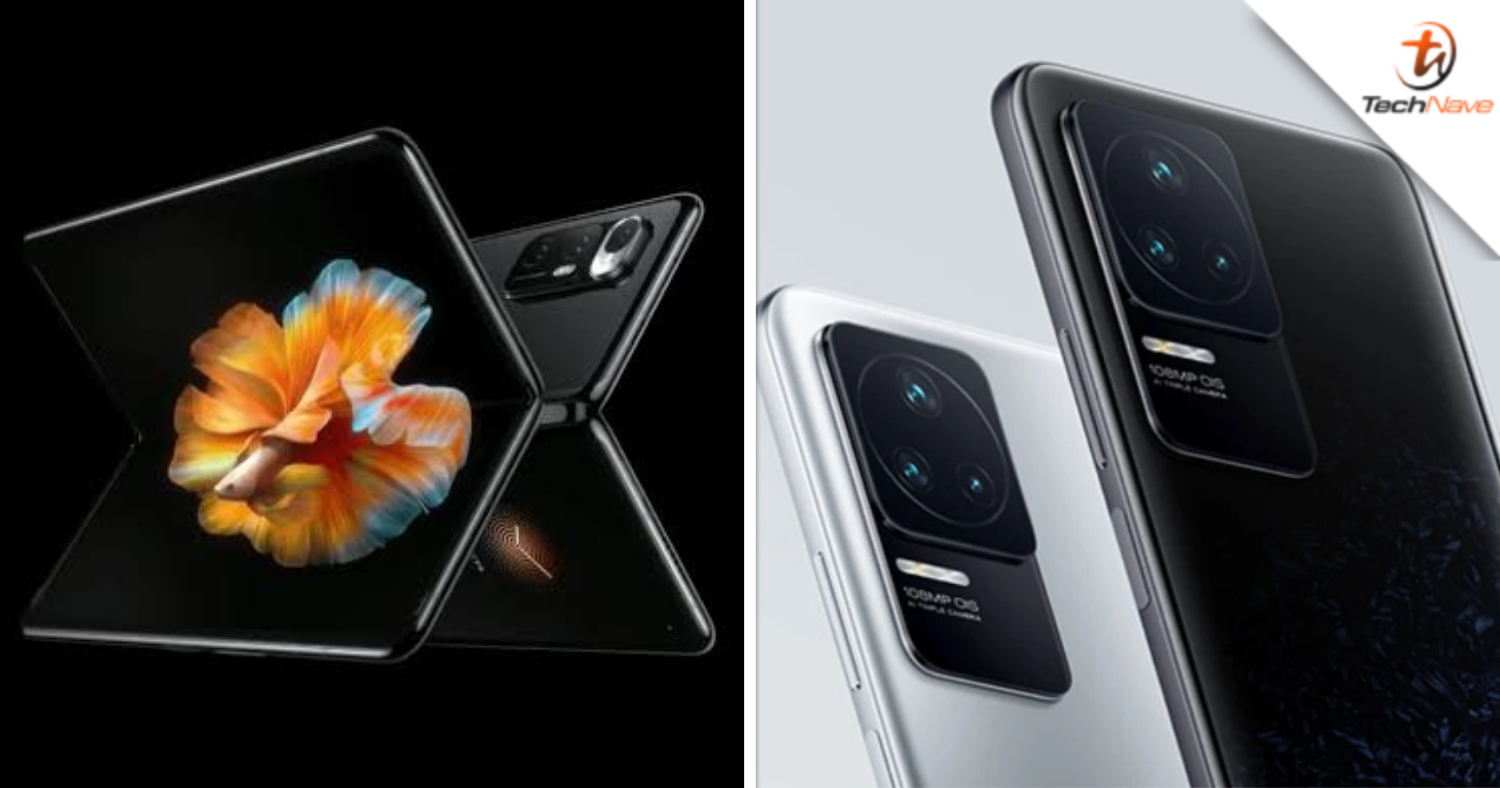 Chinese tech giant  Xiaomi may be getting ready to launch two new smartphones in the near future, the Xiaomi Mix Fold 2 and the K50S Pro  under its sub brand  Redmi . Both devices were spotted getting TENAA certifications recently, which also meant that some of the devices’ specs were also revealed.

As for the K50S Pro, the listing revealed that this device will also come in 2 configurations, but at a much lower 8/128GB and 12/256GB variants. Both the Mix Fold 2 and K50S Pro will be powered by the Qualcomm Snapdragon 8+ Gen 1 under the hood.

Besides that, the listing also asserted the Mix Fold 2 will have 67W fast charging plus did not mention any fast charging specs for the K50S Pro. With both devices getting TENAA certification, it should be a matter of time before it will be released. Can’t wait!

What do you guys think of the two upcoming devices? Share your thoughts with us in the comments below and stay tuned to TechNave for more trending tech news!