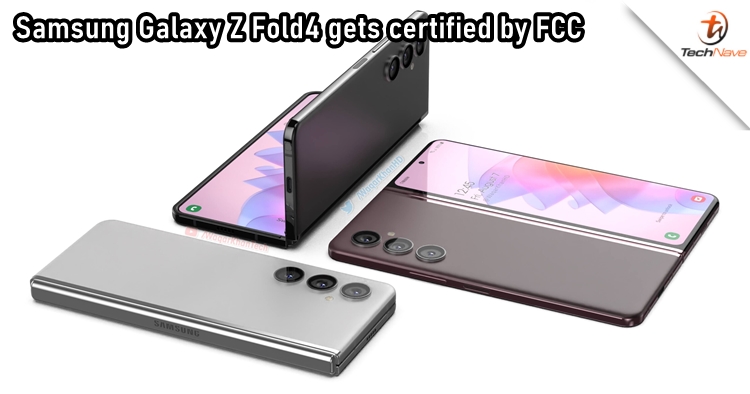 As we’re approaching August, news about the next generation of Samsung Galaxy folding devices should appear more frequently. With that said, the Galaxy Z Fold4 has gotten FCC certification in the US, signifying that it’s about time to enter the new era.

The device comes with model number SM-F936U. It supports all sorts of networks, from the standard 2G all the way to mmWave 5G. Meanwhile, Wi-Fi will get updated with AX support. The FCC report also hints that the Galaxy Z . Fold4 would support S Pen, just like its predecessor.

If the rumours were accurate, the device would also pack up to 1TB of storage and the battery is expected to be 4, 400mAh. One thing we might be able to confirm now is the Snapdragon 8+ Gen 1 chip, which is likely to be paired with 12GB of RAM. The Unpacked event could get held on 4 August, along with several other exciting products coming along.

Are you excited about seeing the new Samsung folding devices? Let us know how you feel by leaving a comment, and be sure to check out TechNave. com regularly for more updated tech news.