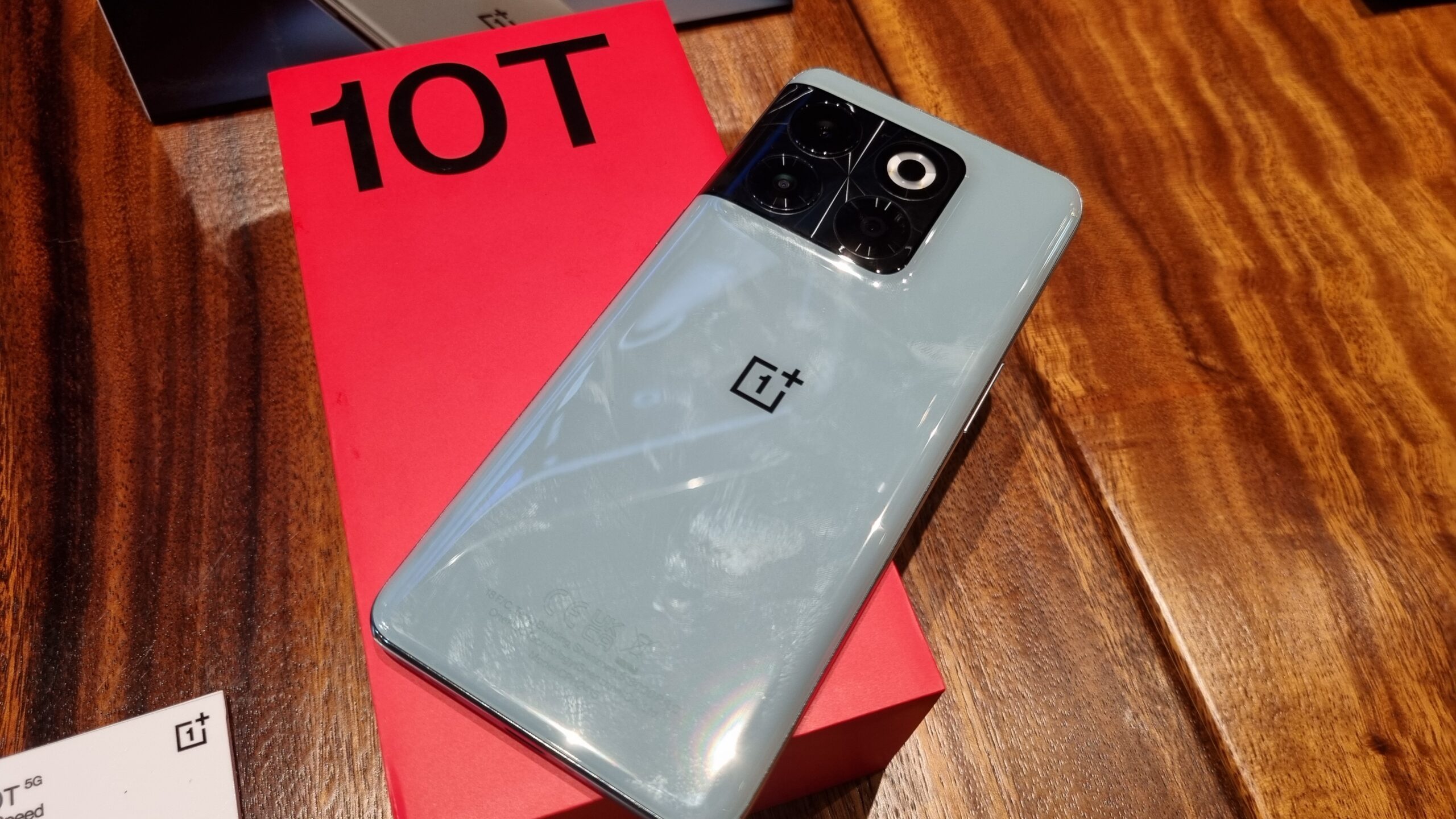 OnePlus has finally set up shop in the Philippines, launching with the OnePlus 10T 5G.

The former OPPO sub-brand made the announcement at a media event on Thursday, August 25 after years of working with local retailer Digital Walker as the exclusive distributor of its products in the country.

The Chinese phone maker’s first release in the country is the OnePlus 10T 5G, priced at P35, 990. The flagship release houses Qualcomm’s latest chipset, the Snapdragon 8 Plus Gen 1 5G, combined with 8GB of RAM and 128GB of storage, making it equally capable and power-efficient.

The 10T also houses a 4, 800mAh battery pack, which can supposedly charge from 0 to about 28% in three minutes. This is thanks to the brand’s 150W SuperVOOC charging solution, which boosts how much power the handset receives without compromising the lifespan of the battery.

For cameras, the handset features a triple-rear setup, consisting of a 50MP main lens, an 8MP wide-angle zoom lens, and a 2MP macro lens. The front camera, meanwhile, is a 16MP sensor.

Now that OnePlus has officially launched in the country, it’ll likely start expanding its local retail presence, which could involve working with more companies on different services, including distribution and repairs. The brand, however , hasn’t shared its exact plans yet, so , as of writing, it’s still unclear what the next step will be.   – Rappler. com