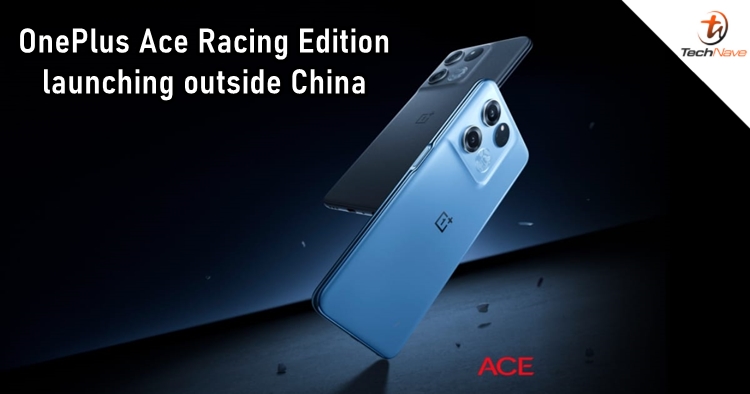 If you’re a fan of the recently launched OnePlus Ace Racing Edition, this is good news for you. According to the latest report, the device could be getting a launch outside of China as a rebranded device. It’s not something that comes unexpectedly from nowhere, as someone has found the proof with the model number PGZ110 and the name OnePlus 10R Lite appeared in the IMEI database.

Earlier, it was assumed that the device won’t get launched in other countries besides China. However, the new findings bring some hopes to the international fans. It’s said that the device will appear in the Indian market first, and it’s still not sure whether it’ll get to the local market. 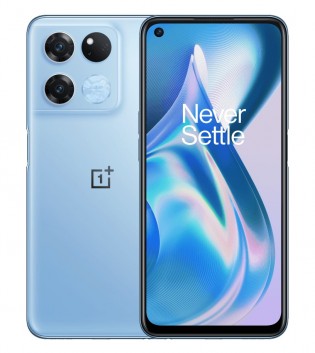 The OnePlus Ace Racing Edition arrived with a 6.59-inch FullHD+ screen, Dimensity 8100 Max processor, stereo speakers, NFC, a 5,000mAh battery with 67W charging and a triple rear camera setup consisting of 64MP + 8MP + 2MP sensors. Besides having these tech specs, the 10R Lite should receive the OxygenOS 12 based on Android 12 rather than the ColorOS 12.1.

What do you think about the news? Share your thoughts with us by leaving a comment, and stay tuned to TechNave.com for more smartphone rumours.