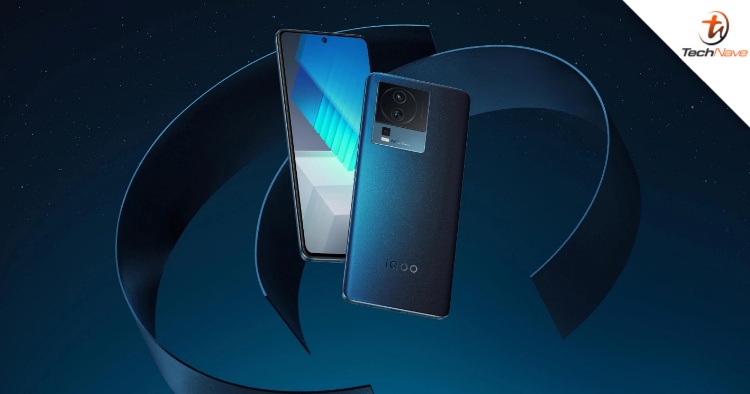 iQOO announced its latest offering, the iQOO Neo 7 a fortnight ago and now it is finally on sale in China starting today. The device features the Dimensity 9000+ chipset, a highly capable octa-core 4nm SoC released by Mediatek earlier this year.

Besides that, the iQOO Neo 7 also sports a 6. 78-inch 120Hz Samsung E5 AMOLED display with an FHD+ resolution. The screen supports peak brightness of 1500 nits, HDR10+, has an under-display fingerprint scanner, and a punch-hole cutout at its top centre. The cutout is to house a 16MP selfie camera and speaking of which, the device has a 50MP main + 8MP ultra-wide plus 2MP macro triple-camera setup at its rear. The particular 50MP main camera is notable for using the 50MP Sony IMX766V sensor with OIS capabilities.

Under the hood, the iQOO Neo 7 offers up to 12GB LPDDR5 RAM and 512GB UF 3. 1 storage. There’s also a 5000mAh battery that supports 120W fast charging as well as a vapour chamber cooling system for better heat dissipation. Other notable specs include 5G connectivity, USB-C, a 3. 5mm audio jack, NFC and an independent Pro+ screen chip. In China, the particular iQOO Neo 7 is available for purchase today in Pop Orange, Impression Blue, and Geometric Black colour options  at these prices:

As for the device’s availability outside of China, iQOO has not yet revealed the information. Given the specs and price of the device, we’re sure that it would be a highly competitive smartphone in the Malaysian market should it be sold here.

What do you guys think? Share your thoughts with us in the comments below and stay tuned to TechNave for more trending tech news such as this!